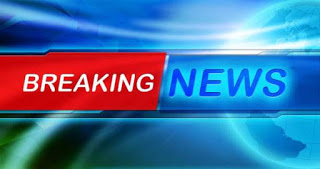 The leadership of the Nigeria Labour Congress and Trade Union Congress have suspended Monday\’s nationwide strike following agreements reached with the federal government.

Part of the agreement reached include reversal of the new electricity tariff for a period of two weeks pending the out come of a technical committee.

The committee is to look at the new tariff regime and metering among others for more understanding.

In a communique read by the minister of labour and employment, chris Ngige said both organised labour and government agreed that  another steering committee be set up on the petroleum downstream to ensure the nation reduces importation by fixing the existing refineries.

Subsequent provision for 240,000 under the auspices of NLC and TUC for participation in agricultural ventures through the CBN and the Ministry of Agriculture.

The timeline will be fixed at the next meeting.

Agreements were reached that the Federal Government will facilitate the removal of tax on minimum wage as a way of cushioning the impacts of the policy on the lowest vulnerable.

Also agreed was that the Federal Government will make available to organized labour 133 CNG/LPG driven mass transit buses immediately and provide to the major cities across the Country on a scale up basis thereafter to all States and Local Governments before December 2021.

The meeting equally agreed that 10% be allocated to Nigerian workers under the ongoing Ministry of Housing and Finance initiative through the NLC and TUC.