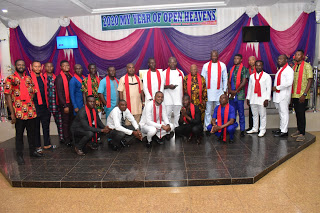 It was   an awesome time in God\’s presence indeed. A time of refreshing and spiritual re-awakening

One of such occasions is the exceptional Men\’s Service that took place at Victorious Faith Church, arm of Living Word Ministries Int.

The service which was hosted by the Christian Men Forum  was indeed a power packed one.

The service which began at 8.30 started with Opening prayers, praise  by Bro Paul

The heated praise and worship session turned the congregation into a  joyous celebrations.

The men were all dressed up on African attire with red mufflers and in no distance time were ushered to sing as they majestically mounted the stage to render their melodious songs.

The men\’s week and service was indeed extraordinary. The whole church was filled with the glory of God as we had one activity after another rolled out sequencially and in an organised manner.

The drama group mounted the stage to present a short drama.

The drama ministration centred on the need for us to take adequate care of the \’Spirit man\’. It xrayed the Body, Soul and Spirit and how man was giving attention to the first two while the later was looking so malnourished at the coming of the Father.  Any man who is not able to take care of the spirit has missed it.

The service also provided opportunity  to intentify with the needs of God in the church. We should learn from the woman of Zaraphet who gave to the prophet even though it was the last thing they had, it was the giving that gave the family the needed miracle.

The men\’s choir thrilled the congregation as they all re-echoed during their presentation.

After the ministration of the word by Pharm. Uchenna Ohia,  the set man of the house Pst Ben Akalonu prayed for the Congratulations. He made alter call and also urged all men to come out for prayers.

Declaring God\’s blessings on all. It was one of the finest outings indeed. An Exceptional service 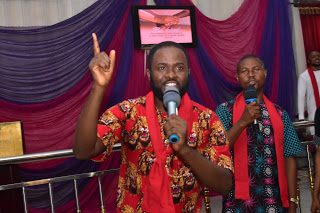 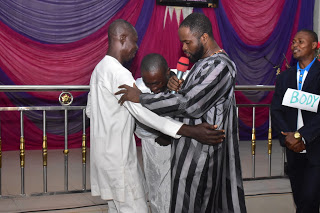 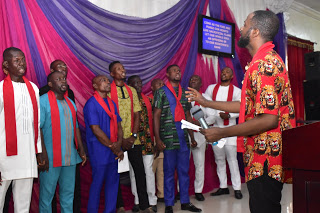 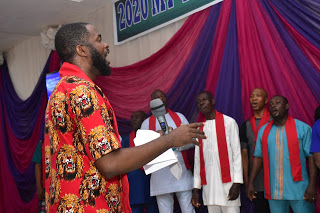 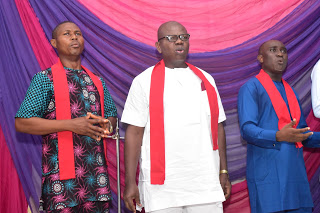 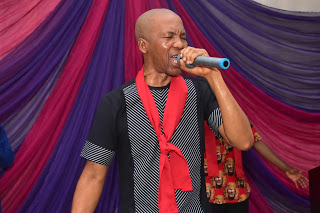 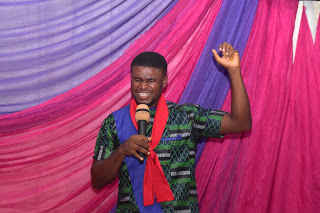 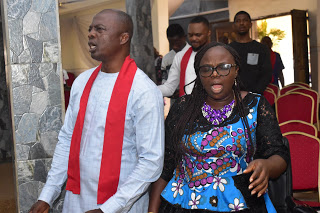 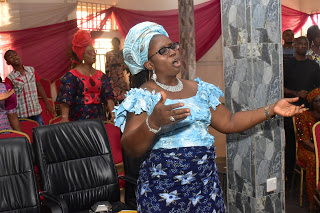 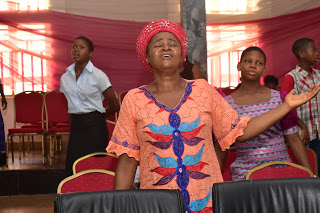 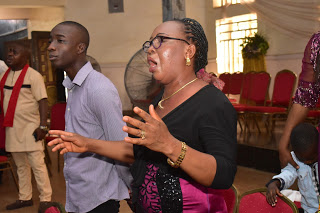 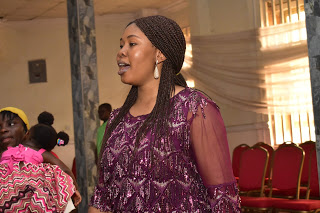 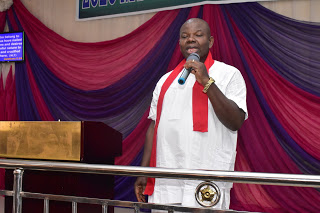 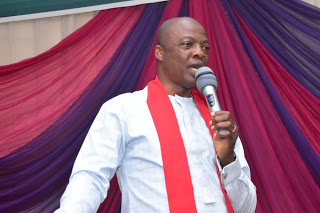 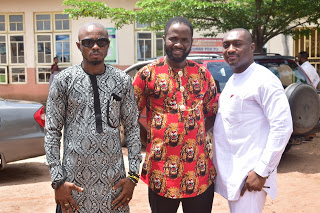