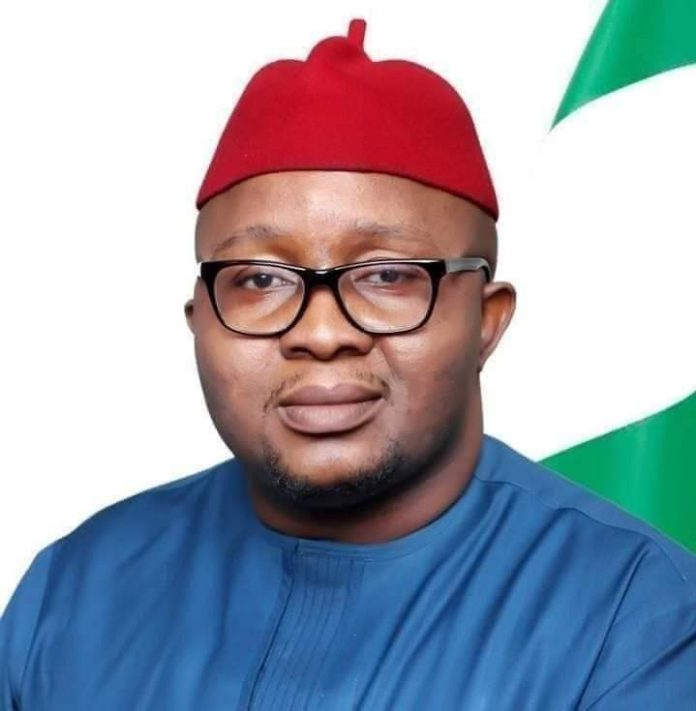 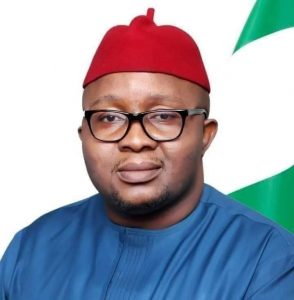 The House also approved special financial support for the revamping of the Armed Forces.

These followed the consideration and adoption of several clauses and recommendations in three reports of Bills seeking for the establishment of South-West, South-East Development Commission and a special fund for the Armed Forces.

Presenting the report of the Committee on Justice on a Bill for an Act to establish South-West Development Commission, Hon. Ozurigbo Ugonna said the commission will be amongst others, charged with responsibility to receive and manage funds from allocation of the Federation Account, including donations and gifts, the reconstruction and rehabilitation of roads, houses and other Infrastructural damages suffered by the region.

He said the commission would also be saddled with the responsibility of the execution of such other works and functions, which are required for the sustainable development of the South-West States and its people.