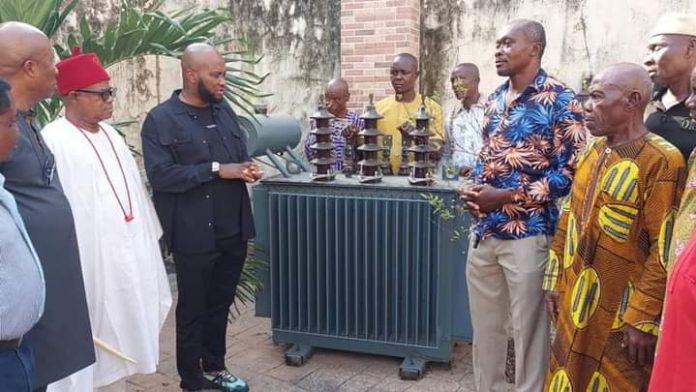 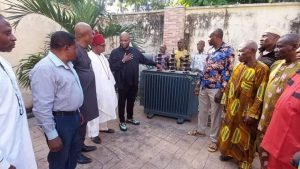 According to a release from the office of the Deputy Speaker, the young and vibrant law maker said that the donation was in fulfillment of his campaign promises to the people of Amuzi and Umu Eze alafor communities during the last electioneering period.

He said that the new transformer which will be connected to the national grid will boost the local economy of the communities by encouraging SMEs at the local level and also make their livelihood easier.

Mr. Capacity, as fondly called by admirers also doled out the sum of 2.7 million Naira for logistics to make sure that the communities are connected to the national grid via the availability of the new transformer.

The President Generals of both communities Obinna Otuonye and Sir CC Amaefule were full of thanks to the Deputy Speaker and praised him for redeeming his promise to the communities as they witnessed the handing over.