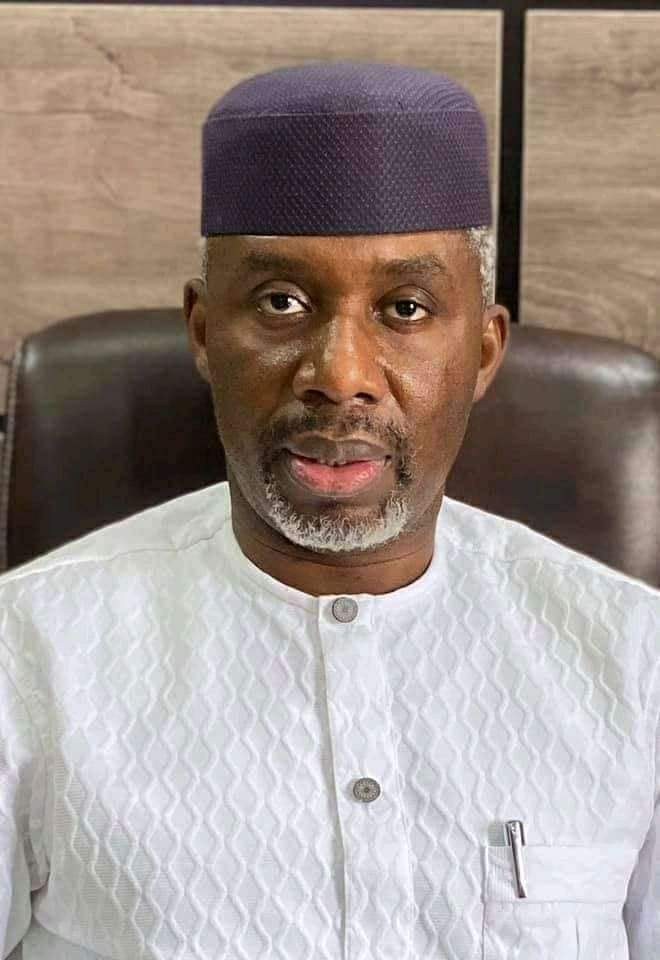 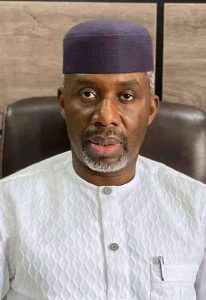 ELECTORAL ACT: END OF THE ROAD FOR ELECTION RIGGERS ― NWOSU

An All Progressives Congress (APC) chieftain and former governorship candidate in Imo State, Uche Nwosu, has described the newly signed 2022 Electoral Act, as the “end of the road” for corrupt politicians who rely on subverting the electoral process.

Nwosu, while commending President Muhammadu Buhari for the “courageous step”, argued that with the coming of the new Electoral Act, it will be difficult for those who may have perfected plans to rig their ways into power in 2023.

While speaking with journalists in Abuja, he said that apart from making it easier for the Independent National Electoral Commission (INEC) to deliver credible polls, it will go a long way to boost voters’ confidence in the process and help check the disturbing cases of voter apathy witnessed in recent elections.

According to Nwosu, who contested the 2019 governorship election in Imo State, by signing the Electoral Bill into law, President Buhari, has demonstrated a strong commitment to sanitising the electoral process before leaving office.

In his words, “I want to congratulate President Muhammadu Buhari for being courageous enough to sign the Electoral Bill. It is a new dawn for Nigeria’s democracy. It shows that Mr President is a man of integrity, when you say a thing, you accomplish it, that’s what a leader should be. The new Electoral Bill will change the election process in the country.

“If you look at it very well, you see that it is no more time for politicians to find their way into office even when there is no election and the time has gone when someone will stay in Abuja or anywhere else and declare himself the winner of any election. This election that is coming in 2023 is a grassroots election, if you’re not popular among the people, you can never win. So the new Electoral Act is a good thing that has happened to this country because it will change the political atmosphere”.

On the release of the comprehensive timetable for the 2023 elections, Nwosu commended INEC, adding that the timely publication of the dates for the election, will give politicians and political parties ample time to get prepared.

He said, “the best thing INEC has done is to announce the date for the 2023 elections because the earlier the better, what has happened in the past is for INEC to announce dates a few months to election and people start running helter-skelter but what has happened now will allow politicians to start preparing on time and start wooing the people because you don’t have to wait until you become a candidate to do that.”