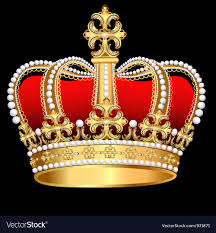 As Umunachi people drags him to High Court

The apparent disagreement over the choice of the traditional ruler of Umunachi Autonomous Community in Obowo Local Government Area of Imo State, has taken another twist.

Our reporter gathered that some people from the community have taken the matter to the High Court of Mbano/Etiti Judicial Division against one Chief Ubadire Okpara.

A group from the community, Concerned Umunachi Youths (CUY) in a statement made available to newsmen, insisted that Amanze Autonomous Community is the only autonomous community in Obowo LGA whose Eze-elect was given staff of office out of the over fifty (50) recently recognised and given staffs of office by the Hope Uzodimma led Imo State government.

“We heard that someone has been parading himself as the traditional ruler of Umunachi “, the group stated.

According to one Kingsley Osuagwu who said he is an indigene of the community, “Umunachi people had already made their choice on Ezeship.

“We have selected Prince Joseph Emeka Egbukichi unanimously as our traditional ruler.
“Umunachi cannot be deceived by anybody with any trick as we stand firmly on our desired choice”.

Efforts by our reporter to reach Chief Ubaire for his reaction on the development proved abortive.