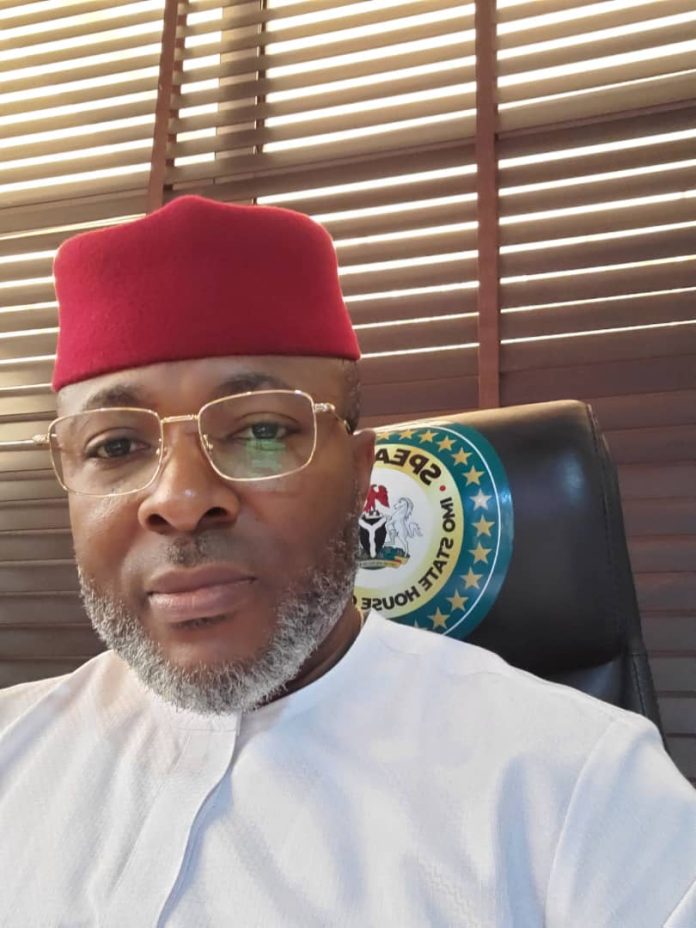 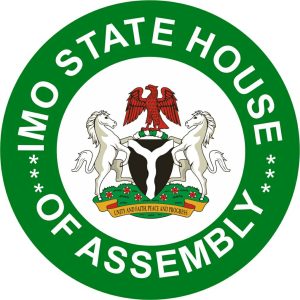 As we approach election year, diverse political interest have started playing up. Most of these interests are hardly altruistic but self serving and pecuniary.

Many hold on to uncodified collective gentle man’s political arrangements such as zoning, sharing of political power among blocs, chapters and so on, to advance their personal political pursuit.

Such people deliberately scorn the importance of mastery, experience and knowledge garnered over the years as a member of the legislative institution or any other critical component of government.

They refused to acknowledge the fact that the purpose for whatever political arrangements agreed between blocs, chapters etc, is to encourage even spread of dividends of democracy, rather than just mere power shift of superfluous and inconsequential significance.

They are willing to sacrificed experts for rookies even when the blind can see the overwhelming spread of influence, empowerment, sectoral development and infrastructural growth across all blocs by the incumbent who has become a legislative expert owing to years of experience.

The situation becomes more worrisome when such political myopism is carried to a non tenured political position such as the legislature. It is a settled constitutional matter in Nigeria and most developed democracies, that a legislator may return to the hallow chamber as many times as he wins election.
Unlike the President, Governors and their Deputies, who are constitutionally limited only to two term tenure.

Events have however shown, that constituents benefit more as the lawmaker returns to the House many times as he solidifies, gains deep experiences, contacts, control and juicy House position that will enable him to be well positioned and empower his constituents/ constituency. The Legislature is like an old wine that taste better. The older a legislator becomes in the House the better for the constituents.

That is why the elders of Agege constituency Lagos did a strong worded communique that their son, Rt Hon Mudashiru Obasa, the incumbent speaker of Lagos State House of Assembly, should be returned. Such act is state manly, a true show of love by the elders for their people.

There are replete of examples where constituencies that returned their performing members achieved more legislatively. The litany of such list spread even across the shores of this country.

Back home in our neighbouring state of Enugu Rt. Hon. Edward Uchenna Ubosi, Speaker of Enugu State House of Assembly and member representing Enugu East Urban Constituency, has been in the House since 2011. He was the Speaker in the last dispensation. Having experienced the enormous benefit of having a Speaker, his constituents rallied round him to ensure he returned to the House, when returned, he was elected again as Speaker to continue the good work he started, all these are to the benefit of the people of Enugu East Urban.

The same story goes for Cross River State.
The incumbent Speaker of Cross River State House of Assembly, Rr. Hon Eteng Jonah William who represents Yakurr 2 constituency, is already serving his third term. It is on record that he used his position as a Speaker to empower his people so much that they request his re-election.

What about Ibrahim Ingobere of Brass constituency, Bayelsa State? Like his Cross River’s counterpart, he is serving his 3rd term and has been enforced by his constituency for another term. This is owing to his sterling performance.

I can go on and on, R. Hon. Yusuf Ibrahim, Speaker of Kaduna State House of Assembly has done well for his people and has been serving his constituency since 2007.

Abdullahi Bawa Wuse of Tafa constituency Niger State has been a lawmaker since 2007. He has the support of his constituents to also seek for re-election.

It is important to mention that even at the National Assembly, constituencies with focus at the bigger picture allow performing Senators and House of Reps members from their constituencies to continue.

For example, Distinguish Senator, David Mark, represented Benue South between 1999 and 2019 (20years). He became the Senate President of 6th and 7th Assembly. Record has it that what he attracted for his people within the period he was Senate President far outnumbered cumulatively what he got for his constituency and indeed his state, Benue, in all his years as a mere senator.

Also, Rt. Hon. Olufemi Hakeem Gbajabiamila, a lawyer, who is representing Surulere Federal Constituency, Lagos State, came to the House in 2003. He became the Speaker of the 9th House, of House of Representatives after 19 year. Today, the people of Surulere and the entire Lagos State can attest to the difference between a House member and a Speaker.

Hon. Nicholas Mutu, 1999-2019 represented Bomadi/Patani Federal Constituency of Delta State. He eventually occupied a juicy position with which he empowered thousands of his people. He became Chairman of House Committee on Niger Delta.

It is dangerous to hold on unconstitutional political arrangement such as zoning, to change the course of progress. It is retrogressive and disastrous for upward bound people.