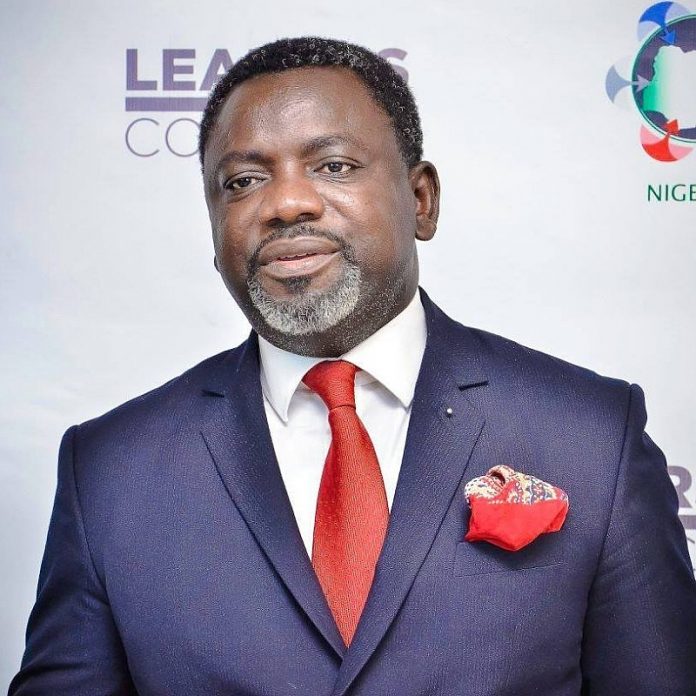 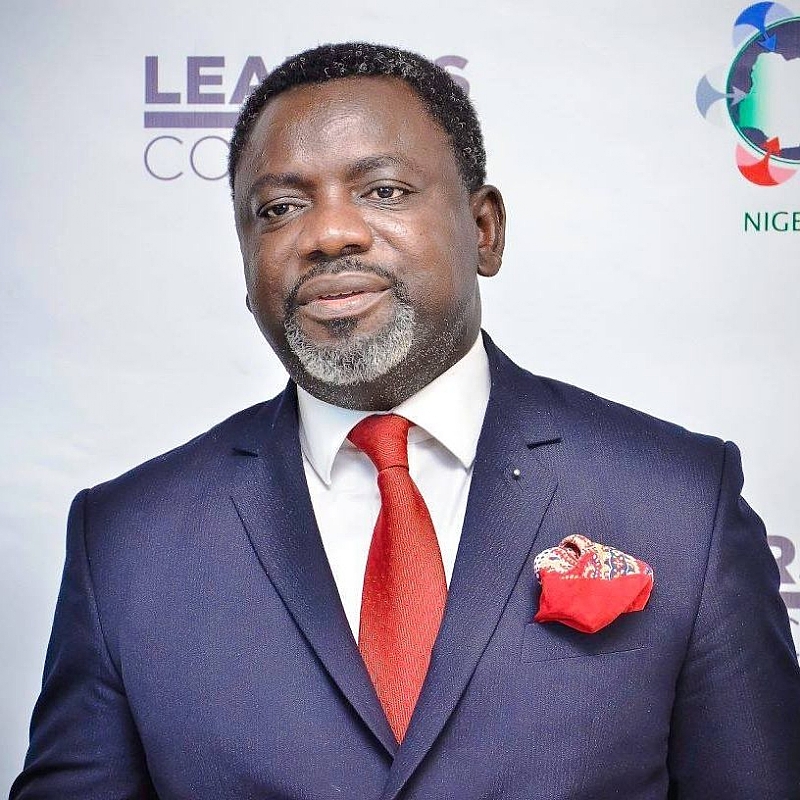 I’m under pressure to replace Rochas in 2019 –Okorie (INTERVIEW)

For over two decade, Linus Okorie, the founder of GOTNI (Guardians of the Nation International), has offered leadership trainings to over 100,000 Nigerian youths. In this interview, Okorie takes us on a pilgrimage into the formation of GOTNI and other issue

You were only 19 when the dream of GOTNI came to you. Today, it has become nationally and internationally recognised. What gave birth to this dream, and how did you go about actualisation it at that early stage?
I thought there was a huge deficit of leadership capital in Nigeria then. I saw many people taking decisions for government institutions, and I did not see the leadership competencies required. And I just wanted to make a difference, rebuild the system and a situation whereby young people could be groomed to become excellent leaders. You cannot lead without adequate preparation as is common in Nigeria. So, I made up my mind that I would change the status quo. I went into the university and set up GOTNI to test run it from my first year. When I set out in the university (Imo State University, Owerri), I realised that by the time we were in the third year, almost all the students who were part of the organisation had become departmental presidents and members of parliaments, and I, too, became the Students Union President. What made the difference was that very one who was groomed from my school of thought had imbibed qualities, competencies key to drive organisations, and they made a difference. It was at that realisation that I decided that was going to be my work for life.

Twenty-four years down the line, how has GOTNI faired vis-à-vis executing its vision?
When I came on board, people didn’t understand what I was talking about. That time, you couldn’t see leadership talks or conversations. I can righty say I pioneered modern leadership development in Nigeria. After 24 years, GOTNI has become an institution. We have developed over 10 brands. Currently, we have a leadership centre in Maitama, Abuja. Secondly, the Emerging Leaders Conference brand has become such a success that every year, for the past seven years, we host over 1,000 young people from all over the country and all sectors of the economy. It has been quite impactful. The National Economic and Leadership Conference has also been very successful. Now, GOTNI is a CDS group,  we have signed an MOU to teach leadership across the country. So, every year, when we have corps members go for batches, we send our ambassadors across the country. Our TV programme (Leadership Clinic) has run for more than four years, and millions of Nigerians have benefitted from that process. Our radio programme, as well, is a source of inspiration to many. We have been featured in Washington; now, we are about to go to Chatham House, London. Our mission to high schools has been quite interesting. Our Women Leadership programme is growing every day. Our Employability programme is also growing every day and touching different lives.
Within 24 years, we have impacted more than 100,000 Nigerians directly, and millions through radio and television. As I talk, we have acquired seven hectares of land to set up the first Global Leadership Centre at the Oguta Lake. It’s unprecedented, and we give God the glory for the success so far, and we haven’t even started what we set out to accomplish. My vision for this country is that, one day, through this effort of ours, we groom and nurture quality leadership capital which will see people become governors, members of parliaments, leaders in the political and business spaces and make a difference that would give this country hope and inspire it to prosperity and, one day, our institutions of honour, like the police Force, will have a change in attitude and develop the capacity to say no when a bribe is offered as a result of the kind of value-based orientation we are creating and building.

Many youths are calling on you to gun for the governorship of Imo State in 2019. Do you think this is the right time to take up the gauntlet?
You are right. I have been having pressures, even in 2015, to run, from people from all over the world, who think I can make a difference in my state; but I don’t think it was time. The pressures have continued even further. Right now, I am searching my soul, having a lot of conversations, trying to know which way to go. I am positioning my mindset, asking the question whether it is time to galvanise the gifts and talents God has given me in various commitments and experiences in new thinking to see whether we can bring it to add value to the state. At the appropriate time, the world will hear my decision on this particular matter.
One of the arguments against young people aspiring to political positions in Nigeria is that they don’t have the clout to win elections. Assuming you succeed in picking the ticket of a political party in Imo State, how do you intend to break this jinx?
I am not making any promises now. The point I am trying to make is that, if, for the 24 years of my life, I have committed in investing in the next generation of leaders, it means I have seen the future; I have seen the possibilities. There are many young people in this country who, despite the harsh environment, have pushed themselves beyond boundaries and have succeeded, gaining national and international recognitions. By 2014, the American government nominated me for honours in the US based on the work I was doing in Nigeria basically. If I could take an idea from Imo State University, Owerri, that was unknown, and the idea is still standing strong over the years and is globally relevant, and the impact could be felt nationally too, and people have found directions from what I do, and I mentored thousands across Nigeria, I don’t see why I can’t be given the mantle.
I have my mentees from all over the world. Probably, we have talked enough; it is time to practicalise some of these things. Politics is about a game of number, so what is important is the ability of young people to be prepared. I don’t believe you give a young man a post because he is asking for it. No! Anybody who wants to dine with the kings should be able to wash his hands well. The truth of the matter is that I have paid my dues for 24 years, and have had an uncommon experience. I have interacted with all the big people in the country in different spheres, and I have developed my mind and acquired certifications based on leadership development. I have prepared myself for any task. I can say I am more than qualified to run for the president of this country. If I am the president of this country, I know I will turn things around. There is a misconception that if you have money, you can take the leadership of this country. We must shift our mentality from that kind of notion. What we are looking for are visionary leaders who come with the commitment for the common good.