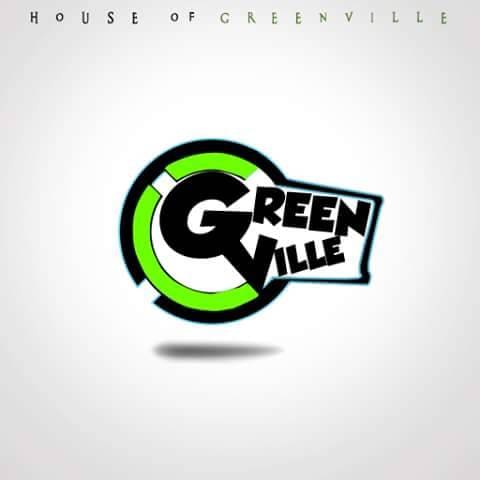 After crowning her Ist Runner up Exquisite Queen Nigeria World Pageant the Organizers of the highly rated pageantry have decided to part ways with Miss Thelma Tochukwu Eloba after a mutual understanding was reached by both parties on the need to part ways to avoid controversies.

Thereby stripping her of endorsements and all entitlements pertaining to her status as the Ist Runner Up. 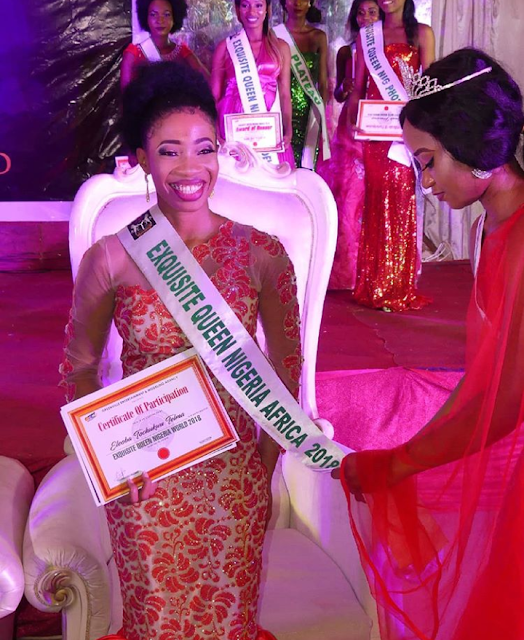 Miss Thelma being crowned during the Pageant.

The Director of the pageant company Greenville Entertainment and Modelling Agency Mr Peter Ekwerike made this known in a press release made available to newsmen.

Below is the press release.

This is to notify the general public that after a mutual understanding between Greenville Eentertainment and Modeling Agency organizers of Exquisite Queen Nigeria World Beauty Pageant  have parted ways with Thelma Tochuchukwu Eloba who was Crowned on 7th July 2018 as the 1st runner up(Exquisite Queen Nigeria Africa 2018) at the 3rd edition of Exquisite Queen Nigeria World Beauty Pageant to this effect Miss Thelma Tochuchukwu Eloba cease to bear the above mentioned tittle any longer,the title will then be Moved to the next Queen inline, We appreciate your stay with us and wish you well in the future.

The Source further disclosed that Miss Thelma refused to back out even when the management cautioned her.