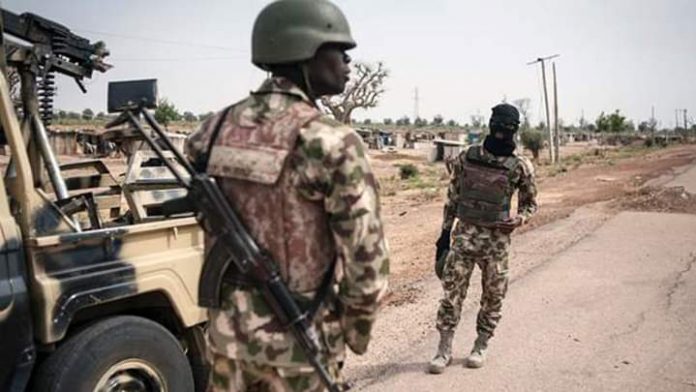 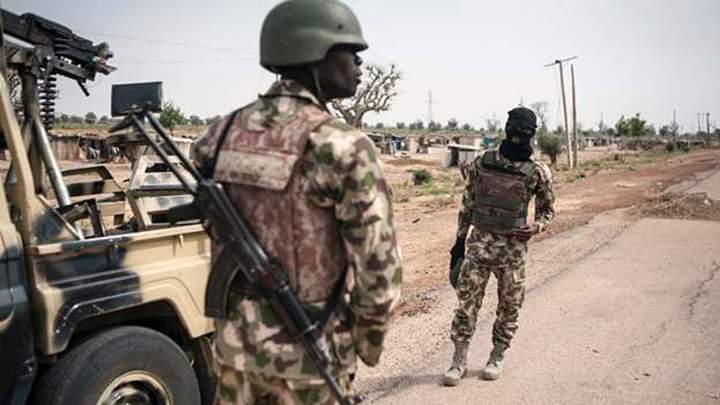 Two soldiers were killed in Yobe state on Sunday December 2nd after Boko Haram members attacked and destroyed an armoured tank base of the Army at Buni Gari in Gujba Local Government Area of Yobe State.

This attack comes few weeks after the sect members also attacked military base in Metele and others, reportedly killing over 100 soldiers.