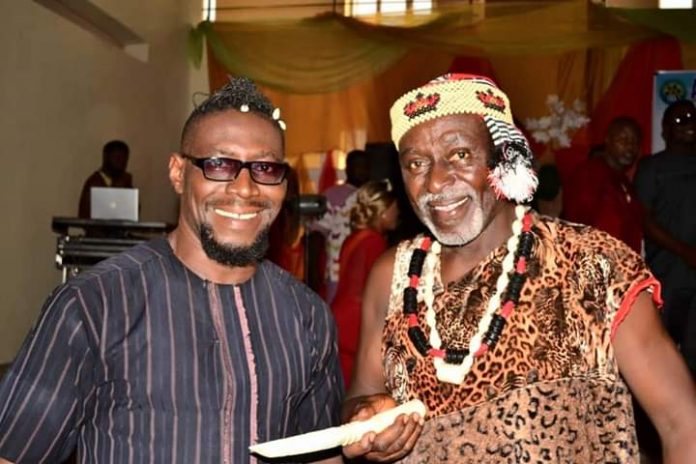 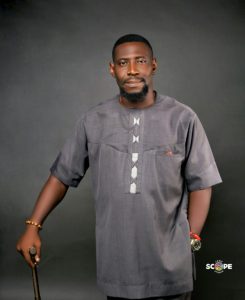 Chuma Mmeka also known as ‘T-char’ is a notable poet and Nollywood star actor.He is a book cover designer] and author of several books. He is a motivational writer, trainer, human capacity developer, corporate administrator, media personality and humanitarian working primarily in the area of child support and protection

Chuma Mmeka has been referred to as “a most unique Nigerian, an extraordinarily unique skills-box; a jack of many trades and a master of all” He convened 77 young writers and movie actors at Owerri, Imo State in October 2015, to effectively campaign against broken marriages among Nigerian celebrities. He is the Initiator of ‘The Safe Child Project’ through which he commenced from 2009, the quarterly support of 1000 Imo orphans. He organized in 2002, the first ever Miss Imo Beauty Pageant Contest in which the winner Miss Chidinma Dike took home a new car and other mouth-watering prizes.He coordinates programs that provide practical empowerment to targeted youths in Africa.Chuma Mmeka’s Job Secrets Book Series reportedly sharpens the skills of enterprising Africans and empowers them with a practical insight into several professional areas like corporate fund raising and acting. 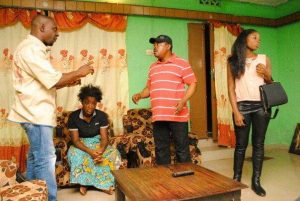 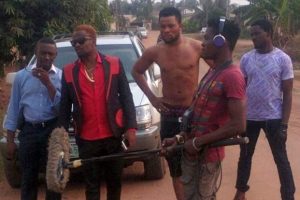 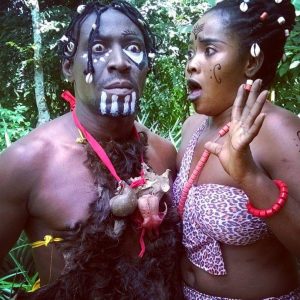 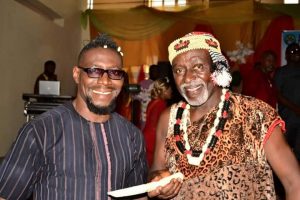 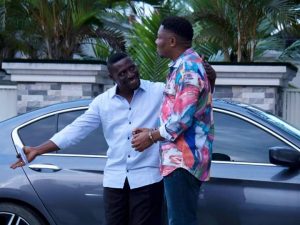 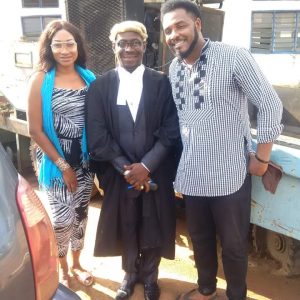 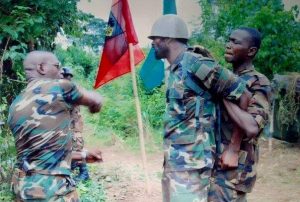 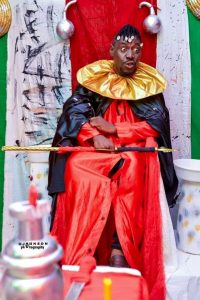 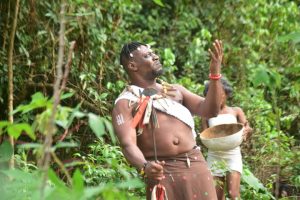 Mmeka is one of a new breed of modern day poets brought to the limelight through the publication of various anthologies of poetry around the world. His poems portray the oppression of wom and show the influence of feminism in poetry, they promote African cultural traditions, and are collected internationally for academic purposes. He is a contributor to the Colgate University Council sponsored Dove Tales, An International Journal of the Arts to promote global peace, family and cultural identity His collections of true-life poetry “The Broken Home” and “Echoes of the Mind” have received global media and literary industry reviews

Chuma has been described as an inspiring new-generation Nigerian poet, who had been writing since he was eight. His poems are listed in “Best New African Poets 2015 and 2016 Anthologies”. He won the Maryam Babangida Children’s Poetry Prize in Nigeria at the age of 13 and the Emerging African Poet toga in 2017
He was awarded Best Upcoming Nollywood Actor (2019) by the Actors Guild of Nigeria.He has also won numerous awards for his humanitarian services across the world.

Listed as a Nigerian celebrity, Chuma Mmeka has starred in several Nigerian movies like Beyond Beauty, The King Must Marry A Strange Virgin, The 3 Idiots, The Arrogant Sisters, I Chose A Dirty Palace Maid, Broken Smile, Our Village Priest, The Village Girl, The Crippled Maid and My Gateman Stole My Heart On Saturday.