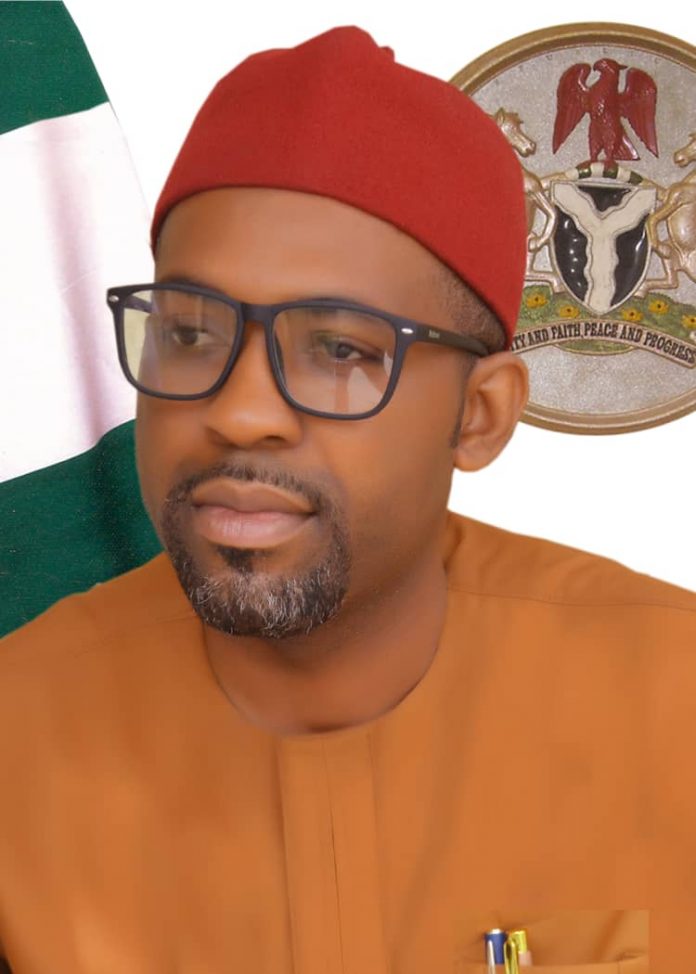 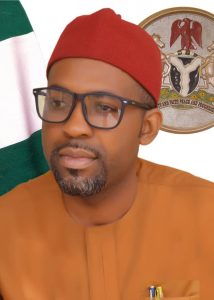 REMOVAL OF ELECTRONIC TRANSMISSION OF ELECTION RESULTS IN THE ELECTORAL REFORM ACT: RAPE OF DEMOCRACY AND BETRAYAL OF PUBLIC TRUST AND CONFIDENCE

Our attention have been drawn to the removal of the electronic transmission of election results in the recent Electoral reform act which is before the National Assembly.

It is quite shocking and incredible that in this critical moment in the history of our country, when our elected legislators are expected to formulate policies to enhance democratic consolidation, electoral sustainability and institutional reform, they have decided to circumvent the paramount wish and expectations of the Nigerian masses with regards to the electoral reform.

To our greatest bewilderment, the National Assembly in Sec 50(2) of the amendment bill surreptitiously inserted a clause which prohibits the electronic transmission of election results. It is really absurd that after several memoranda and recommendations submitted to the adhoc Committee on the Electoral reform bill by all the relevant stakeholders during public hearing, the National Assembly ignored all the key priority recommendations, robust proposals and novel interventions and went ahead to pursue their selfish political interest. Instead of our legislators to rise up in defending and strengthening the legitimacy of the nation’s electoral process they decide to undermine the integrity of our future elections. Nigeria’s long term stability and democratic sustainability invariably depends on the integrity of the electoral reform.

It is highly embarrassing and ludicrous that the National Assembly have failed to fulfill their promise of bequeathing a transparent and substantial reform of the nation’s electoral system. This has however raised a question mark on the commitment of the leadership of the present National Assembly in giving Nigerians a transparent and responsive electoral act. The prohibition of electronic transmission of election results in the recent Electoral reform bill is a rape of democracy by the National Assembly and betrayal of public trust and confidence. The Legislators have really shown Nigerians that they lack the patriotic will, sincerity and commitment in reforming the nation’s electoral process. We are not surprised because the lawmakers are direct beneficiaries of the fraudulent electoral system and other anomalies the bill intends to address.

We are calling on all well meaning Nigerians to rise up in repudiation against the prohibition of electronic transmission of election results in the electoral act and other antics of the lawmakers in circumventing the integrity our our future elections.