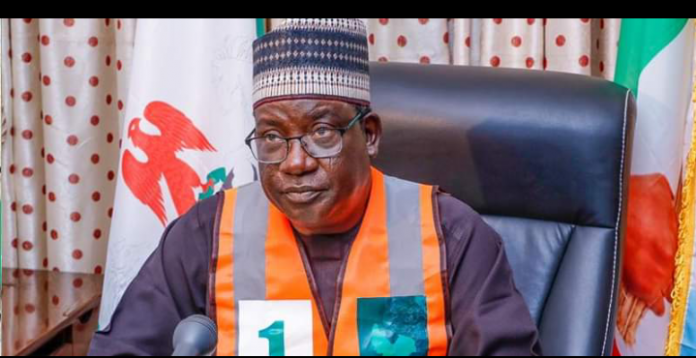 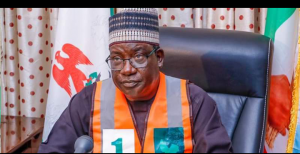 Governor Simon Lalong of Plateau State, has condemned Saturday’s attacks on commuters around the Rukuba Road in the Jos North Local Government Area, where some persons were reportedly killed.

The governor condemned the attacks in a statement by his Director of Press and Public Affairs, Makut Macham in Jos.

He said the attacks on innocent citizens no matter their backgrounds, would never be tolerated in Plateau, adding that sponsors of such attacks would be dealt with to serve as deterrent to others.

Lalong warned those bent on causing trouble in Plateau to desist as government would not allow any form of lawlessness to disrupt the peace of the state.

The governor said that security agencies have been drafted to restore calm in the area and also directed to identify and arrest the perpetrators.

He commended security agencies for their swift response, leading to the arrest of some suspects and the restoration of calm to the area.

He assured all law-abiding citizens of their safety as security had been beefed up around the area as well as the entire metropolis to forestall further breach of the peace.

Lalong commiserated with the families of those affected while calling for calm.

He urged residents to remain vigilant and report suspicious persons and behaviour within their domains to law enforcement agencies for appropriate action.

The governor also directed the Secretary to the Government of the State, Danladi Abok-Atu, to visit the areas to assess the situation and ensure that those injured received adequate medical attention.

Meanwhile, spokesperson for the Police Command in the state, ASP Ubah Ogaba, also confirmed the incident to the News Agency of Nigeria.

Ogaba said that security personnel have restored calm in the area, adding that resident were already going about their lawful businesses.

He, however, said that details of the skirmishes would be made available later.