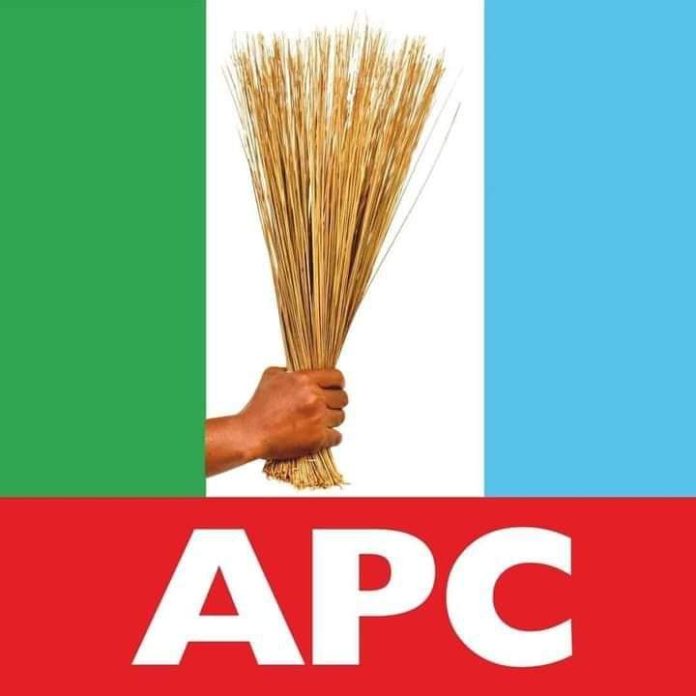 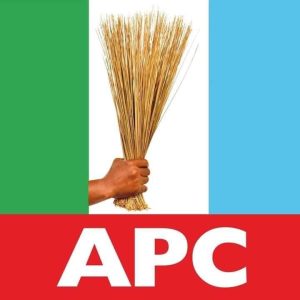 Following the purported plans and efforts by senator Ararume to destabilize the electoral fortunes by smuggling his name into the membership of the National Assembly/Governorship screening committee of Apc , Abuja headquarters has exposed and exponged his name from the screening committee.
Recall that senator Ararume had bought PDP forms for his son and cronies to contest senatorial, Houses of Assembly and representatives seat under his new party PDP.