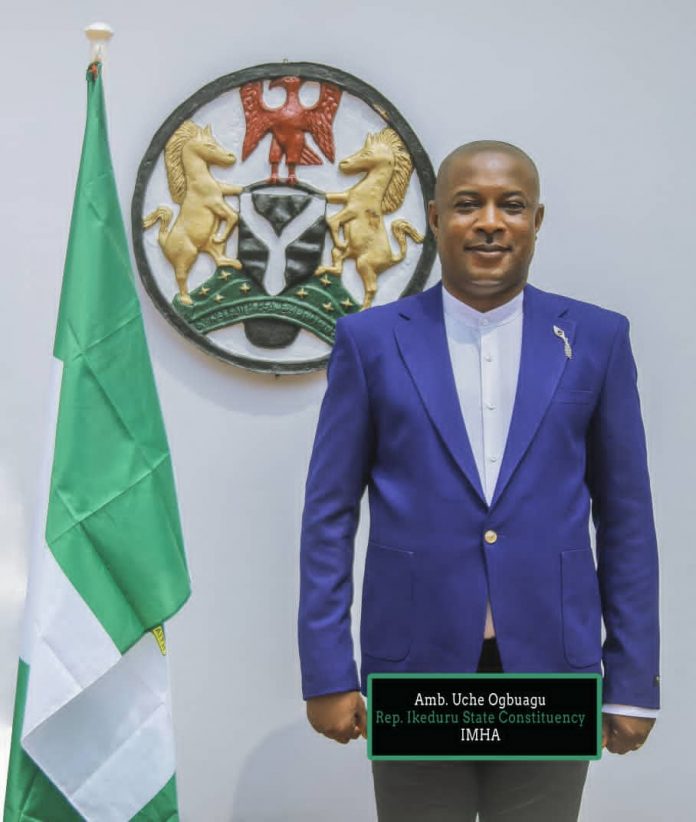 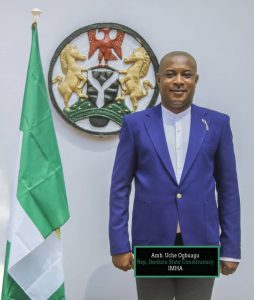 I had wanted to keep mute over the events that took place on the floor of the state Legislature on July 8, 2021, but for posterity sake and the fact of your mandate, which you legitimately gave me, I deem it very necessary to speak to Ndi Ikeduru Nile on the matter.

As we all know, the Legislative arm of the government is an arm saddled with the responsibility of making laws as well as serving as a watchdog on the other arms of government which are the Executive and the Judiciary.

The activities of these arms are totally enshrined in the constitution of the Federal Republic of Nigeria.

According to Speaker Paul Emeziem, my very self and five others were suspended as a result of his definition of un-parliamentary conduct. This phrasal pronouncement by him has jolted bookmakers, scholars and political analysts.

As your Legislator in the state Assembly, I have not ceased to exercise my responsibility in defending and pleading the Ikeduru course at the hallowed chambers during each plenary. The volume of work I have done legislatively, my oversight functions, coupled with the projects sited across Ikeduru has clearly shown that my being voted into office has been justified up to a reasonable extent that even my critics can attest to this fact.

It still beats my imagination the reasons adduced for labeling my representation as un-parliamentary conduct.

Since my inauguration on June 13, 2019, by the grace of God, I have executed 54 people oriented verifiable projects across Ikeduru and our neighbouring Mbaitoli.

I was elected as Majority leader in March 2020.
I held this position and discharged my duties creditably. Even at my unceremonial removal the year after, by Speaker Paul Emeziem, no reason has been given for that action till date, yet I did not allow it to derail my spirit or affect my legislative assignments.

During plenary, he does not allow me speak on the floor. It is on record that I am the only House member without a committee since 6 months ago. He disapproves of all my motions and petitions.

Umunnem Ndi Ikeduru, on the said day in question, I never spoke nor raised my hands until my name was read out as the fourth person suspended. Well meaning Nigerians both at home and in the diaspora have been asking me and my colleagues what really transpired. We all seem to be at loss up till now as we do not understand what the meaning of unparliamentary conduct is.

My spirit is not deterred in exercising to the fullest the mandate I was legitimately given by Ndi Ikeduru.

I have not done any wrong legislatively.

It still remains a mystery to me, so I considered it wise to let my Ikeduru people know the true position, while we look forward to hearing from Speaker Paul Emeziem to expatiate on what he meant by un- parliamentary conduct in line with the relevant sections of the federal constitution of Nigeria and Imo Legislative Assembly rules.

I am a bold, audacious and courageous Ikeduruan who knows that even at national level, our LGA has notable and responsible people in politics, some dead and many alive.

I owe it to you, a responsibility to render to you, sterling representation which will in turn bring developmental projects as never seen before in Ikeduru as envy,avarice, hatred, gagging, blackmail and calumny will never deter me, I promise!.

Please, do remember me in your prayers.
Chineke m gozie unu!