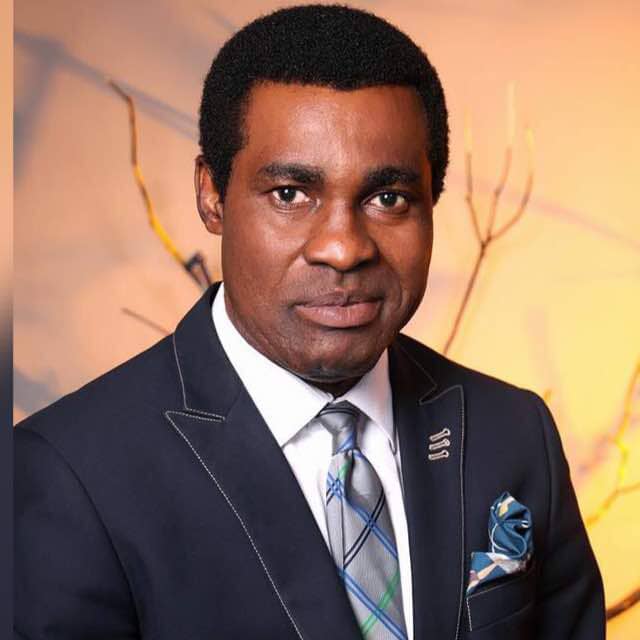 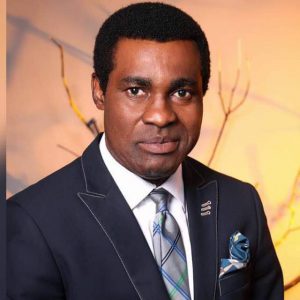 EDUCATION
Ralph Afoaku graduated from Abia State university in 1997 with a second class upper division in government and public administration.

In 2004, he obtained his Masters (M.Sc) degree from Imo State University in international affairs and diplomacy.

He is currently a doctoral student in the Imo State University.

His knack for excellence and perfection knows no bounds. His leadership development interest and quest for management skills saw him feature in numerous leadership positions in different levels and areas of his life.

He had held numerous positions both in private and public sectors.

PRIVATE SECTOR EXPERIENCE.
As a public policy analyst and leadership development expert, he served in the board of Center for Leadership and Policy Studies (CELPOS) a variously as Directors of Administration and Operations.

He also served as the pioneer director of operations of the Guardians of the Nation International (GOTNI)
He is the current Country Director of Initiative for Leadership Rebirth.

APPOINTMENTS.
In 2012, He was appointed as Executive Assistant to the Governor of Imo state, His Excellency, Rochas Okorocha on electronic media.

He was a two term special assistant to the governor of imo state His Excellency, Senator Rochas Okorocha on media production. (2013 – 2015)

In 2016, He served as the secretary of the interim management committee of Imo Broadcasting Corporation (IBC)

He was elevated as the Chairman of the Interim management committee (IBC) due to his dexterity and knack for excellence same year.

In September 2016, he was appointed as the Director General (DG) of the Imo Broadcasting Corporation (IBC) where his unparalleled service and competence endeared him to the management and staff of the corporation as they conferred him with the award of Digital Director General (DDG)

AWARDS!
He is a peoples person with numerous awards from so many institutions and organisations.

GLOBAL EXPOSURE.
Widely travelled across the major countries and continents of the world such as America, Europe, Asia, etc

ECCLESIASTICAL BASE.
He is a minister of the gospel with depth and knowledge who has impacted lives of countless number of people both within and outside Nigeria .

FAMILY FRONT.
Happily married to his lovely and beautiful wife Susan Afoaku and they are blessed with three children.