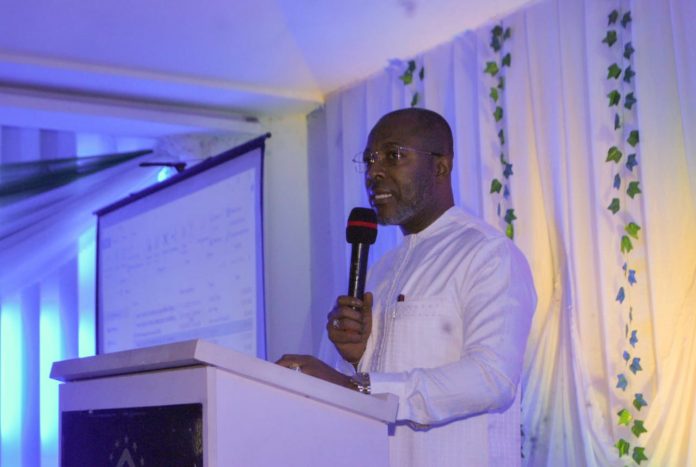 Speaker, Imo House of Assembly (IMHA), Rt. Hon. Barr Kennedy Ibeh, has set the tone for a robust discussion  in a  2 Day legislative seminar organised for Honourable Members and Senior Staff of IMHA.
The training/workshop titled, “Responsive Budgeting: The Role of Legislature”, takes place at Concord Hotel, Owerri.
The Speaker who opened the exercise with a welcome address, said that  the training is aimed at elevating the faculties of the participants, especially on issues of budgeting. 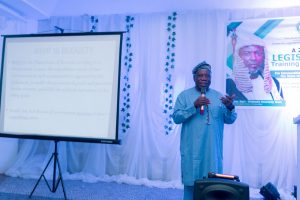 While he called on Hon. members and staff to open up and internalize the  knowledge that will flow from the resource persons, he thanked the Executive Governor of Imo State, His Excellency, Sen. Hope Uzodinma,  for  creating the enabling environment for legislative activities to thrive.
He  also thanked the Clerk Barr. Mrs Chinelo Emeahara, and all those working hard to ensure successful legislative training.
The Training is graced by star studded eminent Nigerians as resource persons namely; Professor Olutoye, former Director of the Budget Office, National Assembly and a former National Assembly Member and Ambassador, Amb. Gerry Ugokwe all from Centre for Legislative Advancement and Support, Abuja.
One of the resource persons ,Chief Dr. Hezekiah Jude Olutoye, while delivering his lecture,  started with a simple definition of budget.
The well rounded  budget expert  defined budget as the planned use of revenue acruing to the government to meet the expenditure needs of the government in such a way that it is approved by the parliament to enable the provisions of goods and amenities for the citizenry.
He informed that budget is formed by the the submission of MDAs  of their financial needs to  the state ministry of finance.
The resources person who took the participants into a marathon detail of budgeting process, listed the stages of budgeting to include budget review, budget formation, budget implementation and budget oversight.
He explained that budgeting oversight is a continuous exercise of the Assembly.
According to him, sources of revenue for the government  include oil and non oil source. These, he said are the ways revenue are generated in Nigeria.
He said that the sharing formula of the federal revenue include 48.5 percent for the federal government, 26.5 for states and 20. 72.60 percentage for local governments.
Chief Olutoye said that because the governor is not a member of the parliament, he is usually not given sit while presenting the budget.
He further explained  that the MDAs  have the responsibility of implementing the budget, failure of which attracts punishable measure.
He insisted that the legislature only  authorizes  spending on the budget.
According to the expert, after  due process, the appropriation committee coodinates the budget among various committees.
Explaning that after the budget has gone through due process, it will be sent to the governor for assent. He however said that where the governor withhold his assent,  2/3 members of the legislators can veto that.
He however, said that after 30 days, if the governor still refuses to sign the budget, it becomes a law.
He listed the problems confronting budget process to nclude political intrusion, discord between statement and action, discord between planning, budget accounting and audit.
A good budget, according to Olutoye,  must be transparent while revenue  forecast must be  close to actual. He said full disclosure of revenue generation must be transparent.
He therefore said legislators should pass the budget based on general interest rather than personal interest. 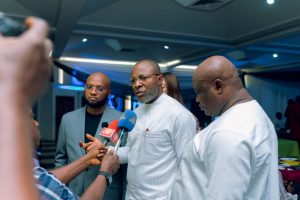 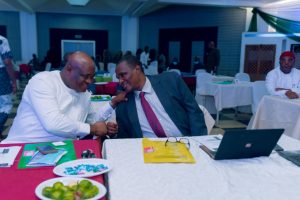 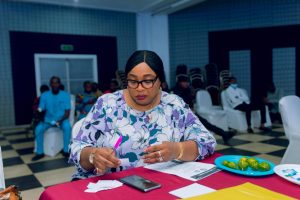