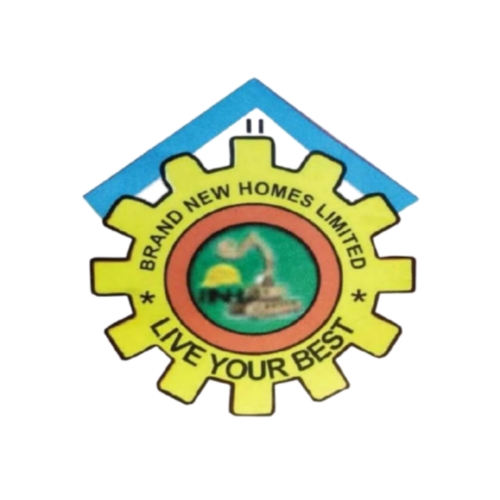 Dcn  Chuka Obaego has petitioned Imo State House of Assembly, over his landed property that was demolished  by agents of OCDA after he had paid millions and started development on the landed property on which he was given receipt for.
On the  7th August 2021 Dcn  Chuka got to his land  to find that the agents of OCDA invaded BNH Estate site where constructions have started  and destroyed property’s worth over 50 Million Naira 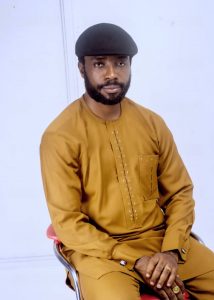 The Speaker, Imo State House of Assembly after  receiving the Petition from the Clerk  referred the matter to IMHA Committee on Housing to go through and get back to the hallowed chambers after 3 Weeks
The Eastern Heartland is known as a wonderful and peaceful place where investors can actually do their business unhindered.
These agents of OCDA has been very overzealous in carrying out their duties in recent times and should be working in synergy with the good policy of APC Led Shared Prosperity Government
This fraudulent antics is discouraging investors from investing in the real estate sector of the state, an action that is hindering the economic and infrastructural development of the State
Since the Unknown Gunmen issue erupted in Imo State increasing the spate of insecurity and lawlessness in the state, the canker worm of corruption has eaten into the social fabric of our society, no phase of the socio-economic activity is spared that properties with even fence permit are being demolished by land profiteers.
The CEO of BNH Estate is urging the Imo State House of Assembly to look into this as it is capable of hindering progress and development in the State as their is bound to be Capital flight in the state if unchecked