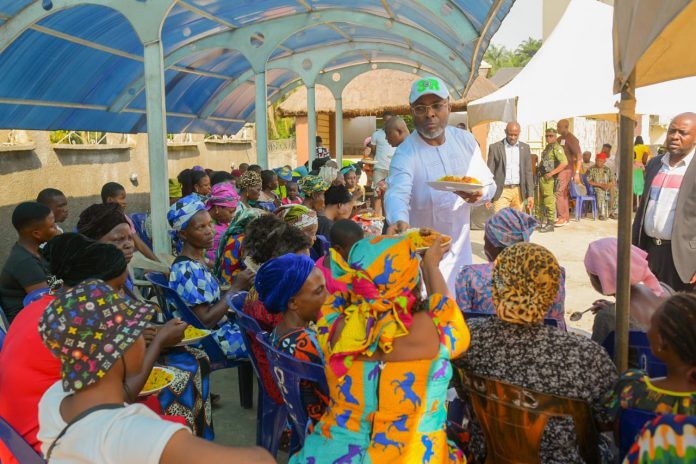 Imo Speaker, Doles Out Motorcycles, Feeds The Hungry, Preaches The Word To Indigent

Within seven weeks of being the Speaker of Imo State House of Assembly (IMHA), Rt. Hon. Barr. Kennedy Chidozie Ibeh, has taken philanthropy to another level. .

He has consistently demonstrated deep empathy as he empowers and feeds the lowly.

It was therefore a day of bliss as the weak, the hungrry, the lowly in the community were brought together in his country home and treated to a sumptuous meal.

He also gave four motorcycles to coordinators of four structure woman leaders who worked hard during his 2019 election.
These structures include Victory Ladies, Kennedy Babes, Pink Ladies and Grassroots Support for Kennedy.

The Speaker gave out one of the machines to Mrs Ijeoma Oguyiriofor for her hard work during that election.

The kind gesture, according to him, is in fulfilment of the promise he made to them.

The Speaker did not only gave out material gift, nor did he just feed the hungry with food, cash and food stuff, he also gave them the food of the soul, the words of God.

He took them to some biblical principles of how to be happy and fufilled in life.

The Rt. Hon Speaker urged them to tap into the riches of Jesus Christ and believe in the power of the tongue.

He noted that positive confession in the name of Jesus Christ will change all things.

He asked them to pray for Governor Hope Uzodinma in line with the biblical principles of praying for our leaders.

Recall that the Speaker recently paid hospital bills worth hundreds of thousands of naira for indigent patients who were discharged but could not go home because they could not pay their hospital bills. 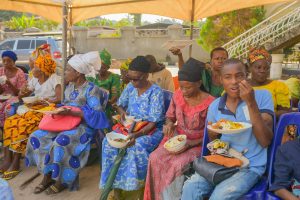 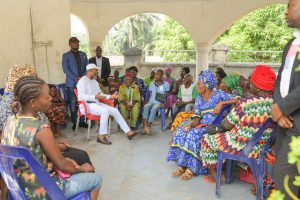 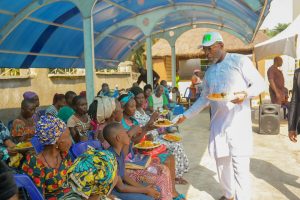 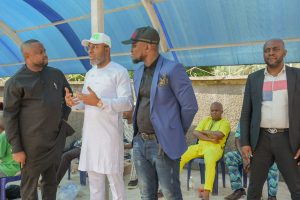 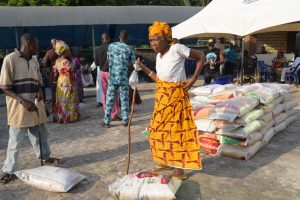 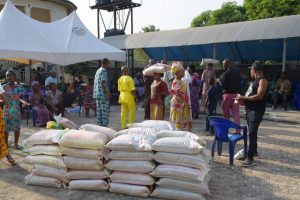 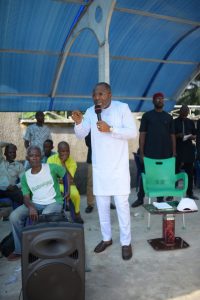 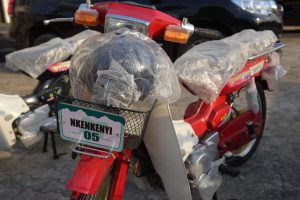 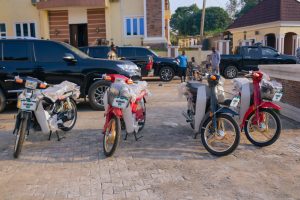 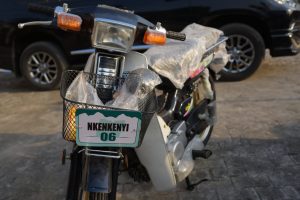