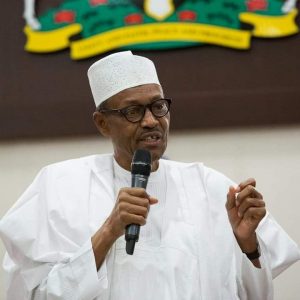 The Federal Government has formally declared bandit groups operating in the country as terrorists.

The declaration is contained in the Federal Governments Gazette proscribing their existence and restraining any person or group of persons from participating in activities of any of the bandit groups.

News of the move comes more than a month after the Federal High Court in Abuja declared bandits as terrorists following an ex parte motion the Federal Government filed before it through the Ministry of Justice.