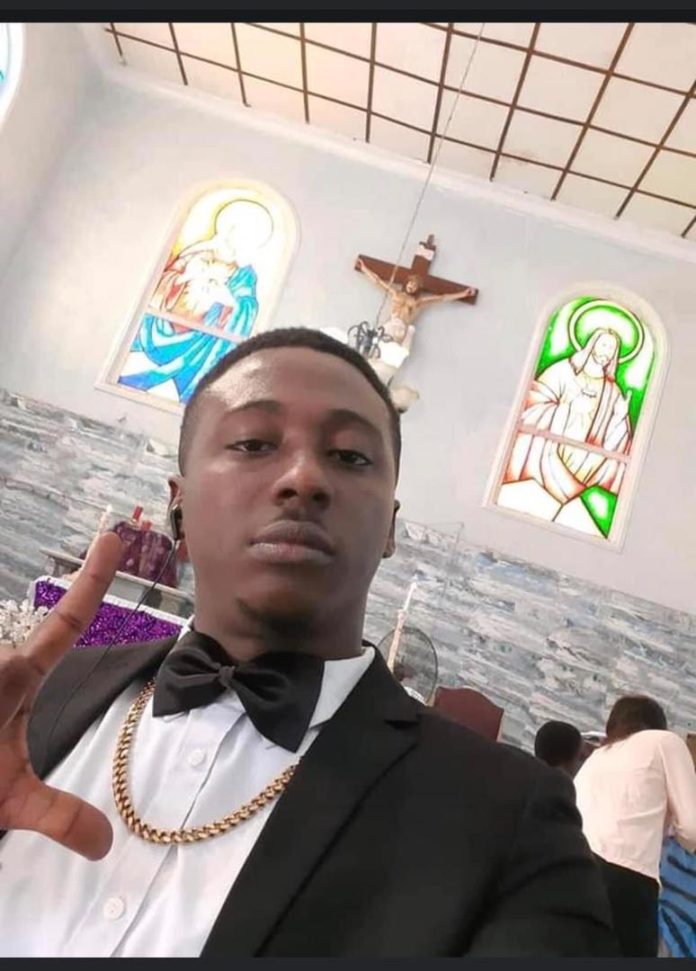 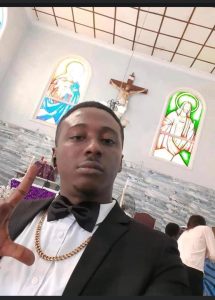 A musician, Roco Nnadiekwe, but with a stage name as Ja Rule was on Sunday shot dead as bandits and security operatives clashed in Orlu in Imogen state.

The musician, a 2007 graduate of Political Science from Alvan Ikoku Federal College of Education, Owerri, was said to have returned to his hometown from Port Harcourt, Rivers state, last week and was supposed to shoat the at video of his latest song (single) in Owerri, on Monday, before his death.

A popular musician in the state, Obinna Okoro, known as Acharaman, who is a friend of the 38-year-old entertainer confirmed the incident to our correspondent.

Mourning his colleague, Okoro said “Roco {Ja rule} is my brother and friend since our university days. His dreams was to be successful in life through his music. After our graduation, Roco went to Portharcourt in search of his family’s betterment.

“He returned to music three years ago and later in we recorded a song which he featured me in his 1st single called “ONYE NA WAY YA”.

“This afternoon the Nigerian army killed my homie Roco in his home town Orlu. Roco believes in Nigeria so much and today Nigeria has failed my friend. It’s hard to believe this.”

Another musician, Uche Ndum, popularly known as Tooblac, who is a friend of the victim said “The Nigerian army has just killed my friend Roco two hours ago in orlu. This is so disheartening. The I lack words right now.”

The spokesperson for the police in the state, Micheal Abattam, had yet to respond to an inquiry concerning the murder incident.